Home > books > My Brother, The King 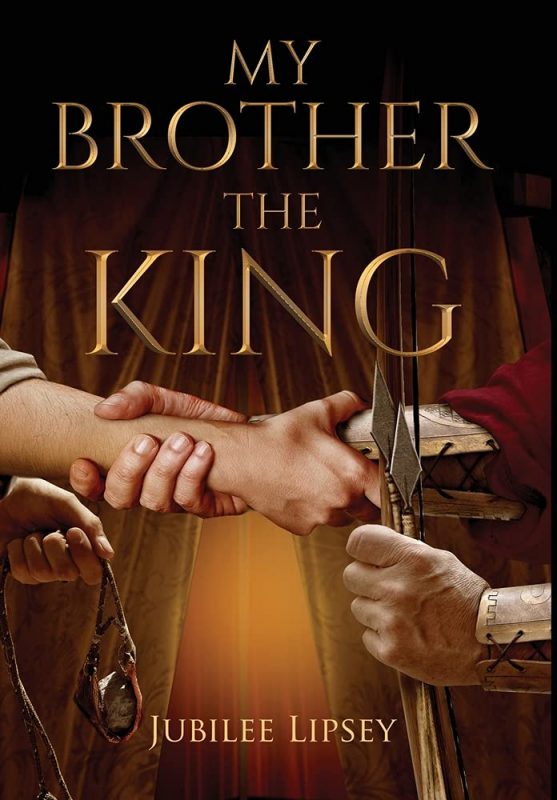 Still reeling from his father's break with the God of Israel, Prince Jonathan is in line to inherit a throne that has already been stripped from his family. The young shepherd David is the man after God's own heart, chosen to take Jonathan's place. Carrying a secret anointing that won't stay hidden, David yearns to fight alongside his childhood hero rather than against him, but his calling threatens both their lives at every turn. Instead of fighting to the death over a crown that can't belong to both of them, the two young warriors forsake rivalry and pledge themselves to a friendship forged in the passionate pursuit of the God who called them-both. Walk alongside two Biblical heroes as they embrace the will of God through a selfless covenant that would withstand the brutal tests of family jealousy and war-a friendship that would change history.

About the Book
Details
Author: Jubilee Lipsey
Publication Year: 2021
Length: 588
ISBN: 9781737344711
Share
Facebook Twitter Google+
Disclosure of Material Connection: Some of the links in the page above are "affiliate links." This means if you click on the link and purchase the item, I will receive an affiliate commission. I am disclosing this in accordance with the Federal Trade Commission's 16 CFR, Part 255: "Guides Concerning the Use of Endorsements and Testimonials in Advertising." 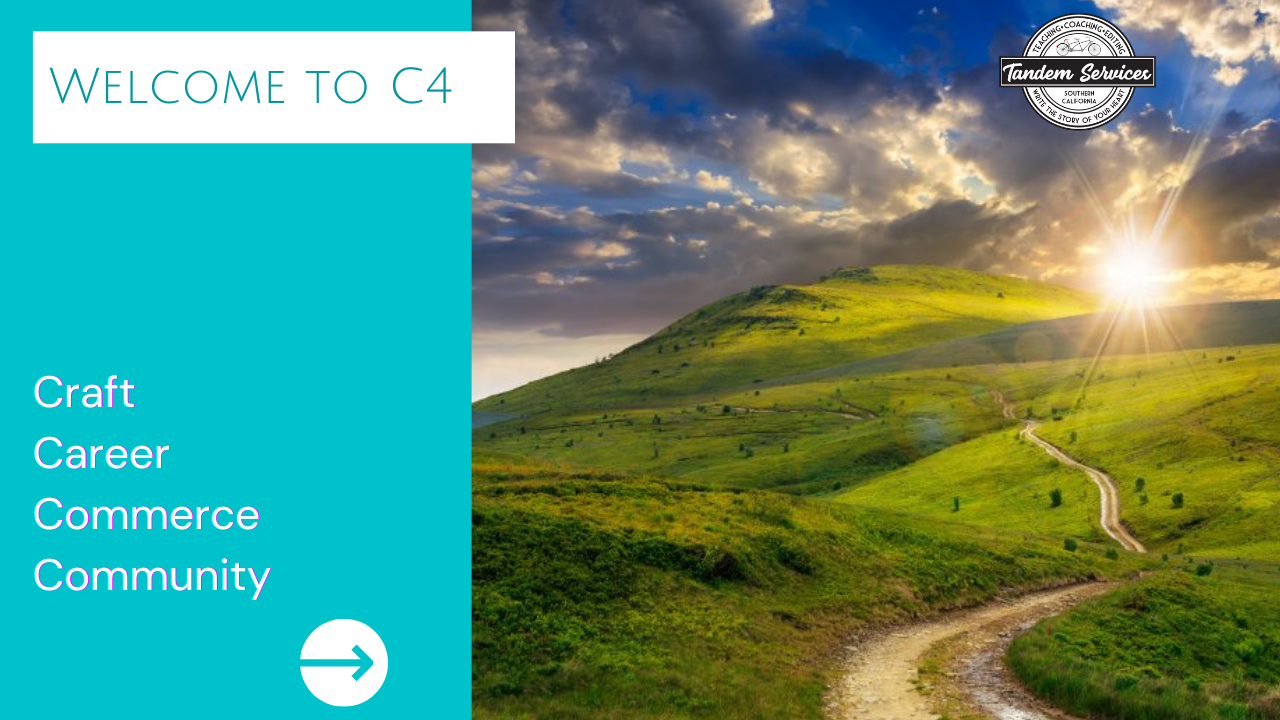